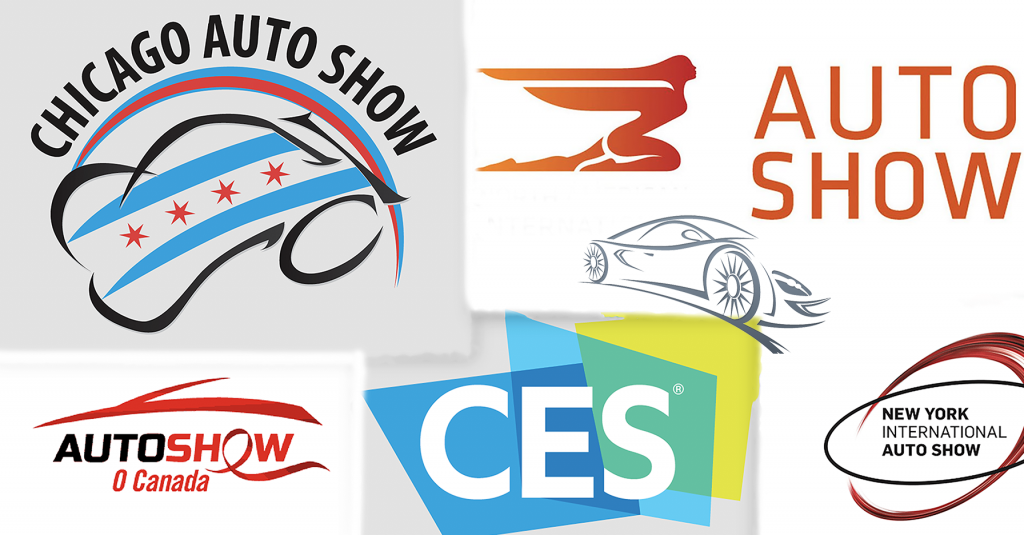 The show must go on: This phrase is as true for the car business as it is for Hollywood. Despite continued supply shortages and other economic and geopolitical uncertainties, consumer demand for passenger vehicles remains as strong as ever. Further, even as manufacturers and dealers ramp up their online shopping tools, there’s no better way for consumers to get a feel for what they might want than going to an in-person auto show.

2023 promises to have a full roster of auto shows across North America, and we’re providing a list of some of the key ones that will be coming up.

Check out the biggest auto-show reveals of 2022

We’ll start with the first of the four major auto shows and the one that typically draws the most consumers who are in the immediate market to purchase a new vehicle. The Chicago Auto Show will return for its 117th edition in its usual mid-February time slot.

The City That Never Sleeps isn’t snoozing for its auto show. This exhibition is a favorite of premium and exotic automotive brands to show off their latest and greatest.

After the worst of the coronavirus pandemic, the Motor City saw an opportunity to breathe new life into its auto show. The media, manufacturers, and other attendees no longer need to brave a Michigan winter to see everything this event has to offer. As an added bonus, the better weather September affords allows exhibitors to offer outdoor test drives and programming.

While full details were not available as of this writing, you can count on the 2023 edition of the LA Auto Show to take place in November at the downtown convention center. Expect a continued focus on the various test drive experiences that were greatly expanded for the 2022 show.

Other Notable US Auto Shows 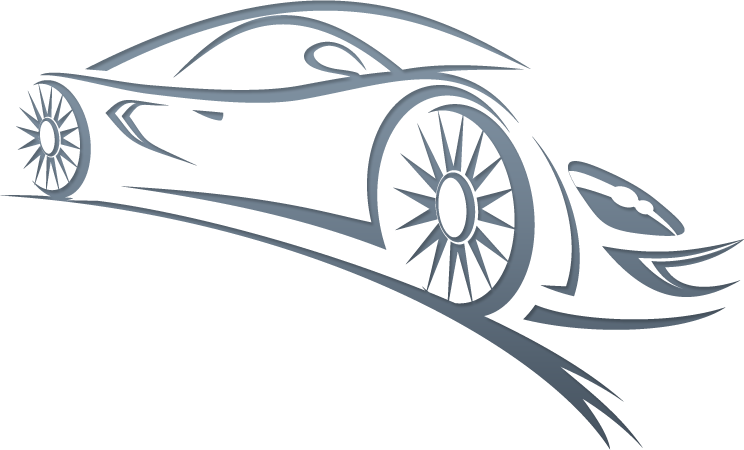 Cleveland may not be the first place you think of when it comes to major auto shows, but the city has hosted some important launches for fleet and commercial vehicles. It’s also a surprisingly popular destination for Corvette enthusiasts. 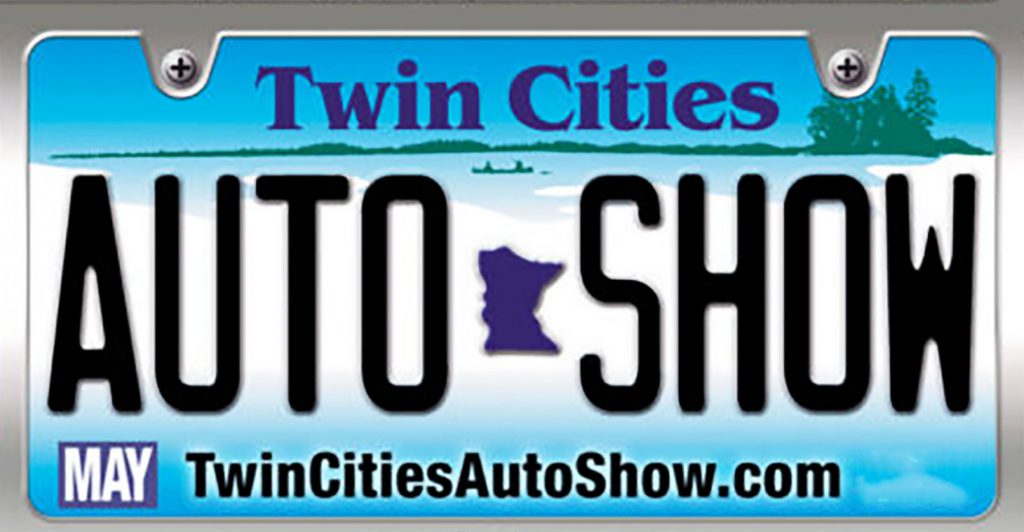 The Twin Cities Auto Show has a true state fair vibe to it with not only new vehicles but also a variety of classic cars, fire engines, and an ATV tour. And what state fair would be complete without appropriate cuisine including nut rolls, donuts, and “cheese on a stick.” 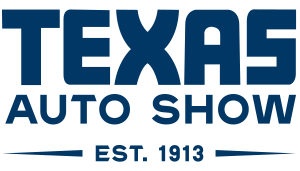 They say everything is bigger in Texas, and the primary auto show here is held in tandem with the country’s largest state fair. Running for nearly an entire month, attendees can explore the latest vehicles on the same site as carnival attractions and cattle rustling. This show is particularly important for the automakers that rely on trucks to drive their business so count on the biggest and baddest rigs to take center stage here.

Like the New York Auto Show, Miami is a haven for premium automotive brands to showcase their flagship products. 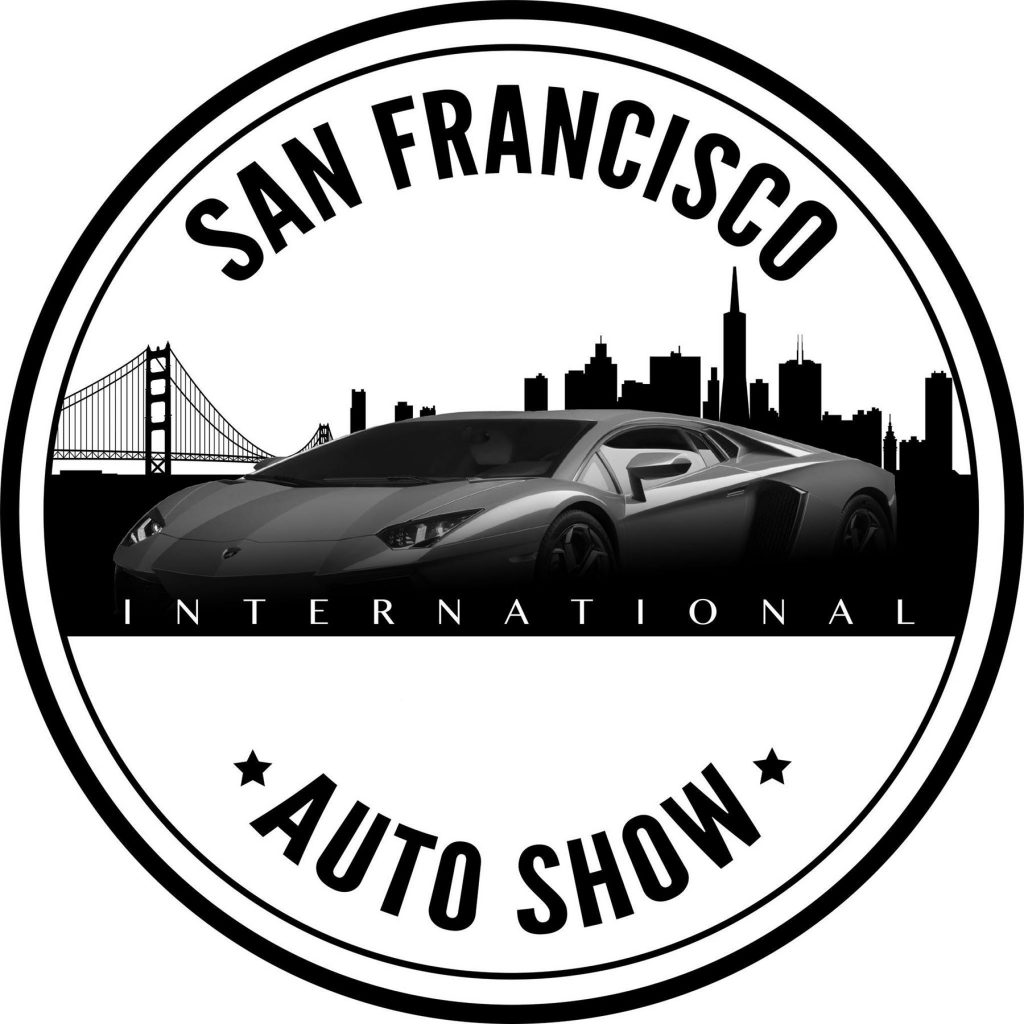 2019 was the last time San Francisco held an auto show. Despite hoping for a 2022 revival, the show has been postponed until 2023 with no further details available as of this writing.

Canada is a major manufacturing hub for the auto industry so it’s fitting that the nation’s premier auto show takes place in its largest city. While mid-February may not be an ideal time from a weather standpoint, you can still count on thousands of people to attend. 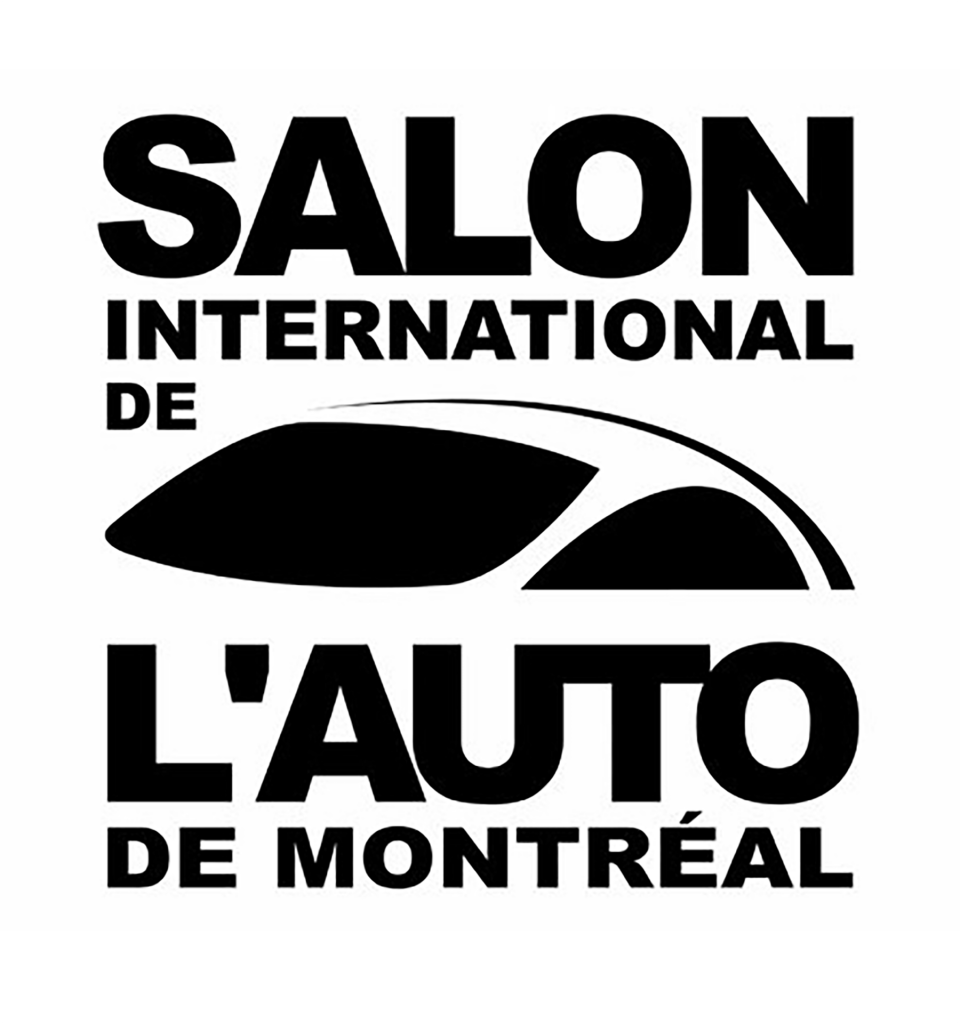 For francophones and other residents of eastern Canada who would rather not make the trip to Toronto, the Montreal Auto Show has you covered. The January time frame may not be the best for traveling, but this show should still have plenty to offer.

The Consumer Electronics Show doesn’t focus on vehicles specifically, but car makers want to be a part of it to showcase their latest technological advancements. Featured automotive exhibitors at the 2023 event will include Mercedes-Benz and Stellantis (aka Chrysler). The popular Indy Autonomous Challenge, which pits driverless racecars against each other, is also slated to return.

The Specialty Equiment Market Association is a trade show that’s not open to the general public. However, it is an important place for members of the automotive industry to gather and show off their wild sides.

Temporary Temples: A Gallery of Manufacturer Displays at the 2016 Chicago Auto Show