Along with a design refresh, the 2023 BMW 3 Series also received an updated color palette, one that, of course, varies from country to country. But if we look specifically at the UK market, the 3 Series Facelift lineup, including the M340i M Performance model, now includes colors like Skyscraper Grey metallic and Brooklyn Grey metallic for M Sport models. Naturally, if that’s not enough for you, the BMW Individual catalog comes to rescue.

According to BMW UK, there are around 150 additional BMW Individual special paint finishes for the 2023 BMW 3 Series. The BMW Individual Frozen Pure Grey metallic and Frozen Tanzanite Blue metallic are two of them, with the latter featured in the photo gallery below. In these new images, we get to see the 2023 BMW M340i xDrive painted in Frozen Tanzanite Blue. The stunning matte paint job can go from a very deep and subdue blue to a lighter one under the sun. Even without the “frozen” aspect of it, Tanzanite Blue has always been a unique and seductive color, for any BMW. 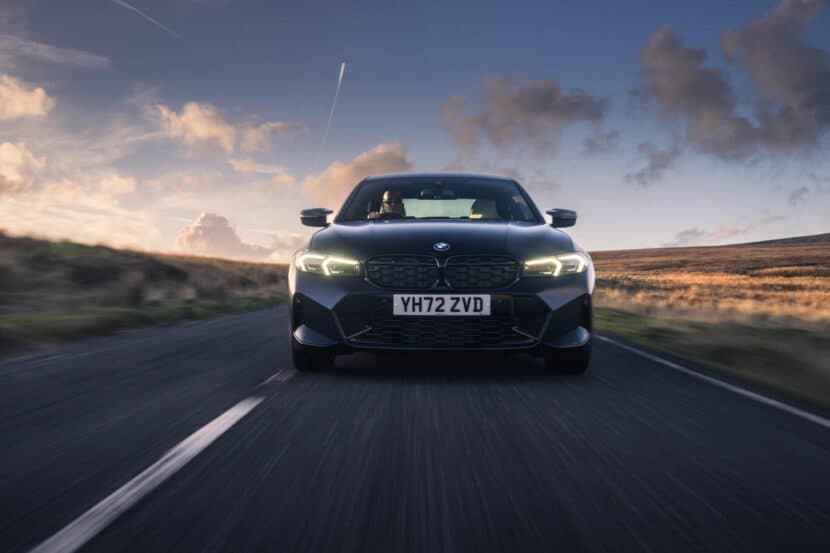 If you opt for the M Sport Pro Pack, then your BMW M340i or M340d also gets exclusive 19-inch M light-alloy wheels, trapezoidal exhaust tailpipes and new M exterior mirror caps in Black high-gloss. A Black Sapphire-painted rear spoiler is also included, along with an M Sport braking system with red calipers. Rounding off the M Sport Package is an updated interior as well which includes an M Sport Steering Wheel and M-specific upholstery. 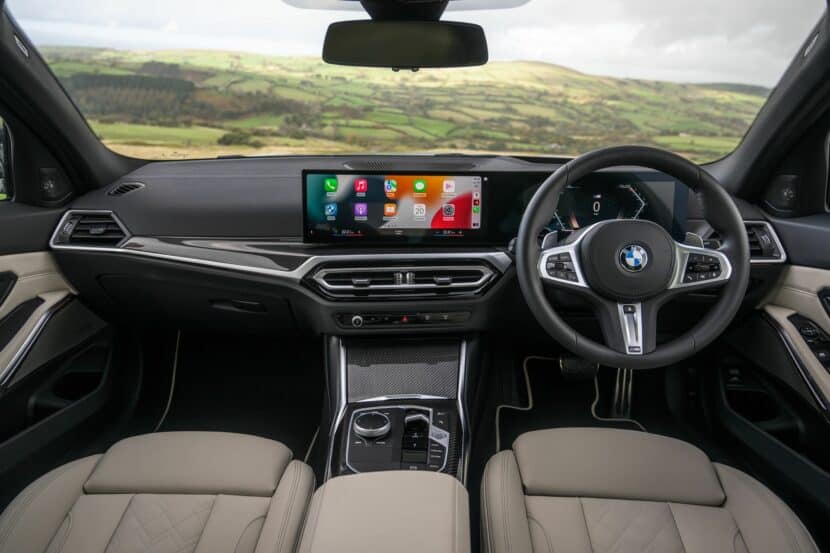 With the Facelift, the 2023 BMW 3 Series gets some changes to the cabin as well. For the most part, the 3 Series Facelift gets the same interior as the BMW i4, with the same new iDrive 8 integration, the dual infotainment screen setup, and BMW’s latest digital gauges. By now, most BMW fans are familiar with the look and layout of iDrive 8, having seen it on the iX and i4.