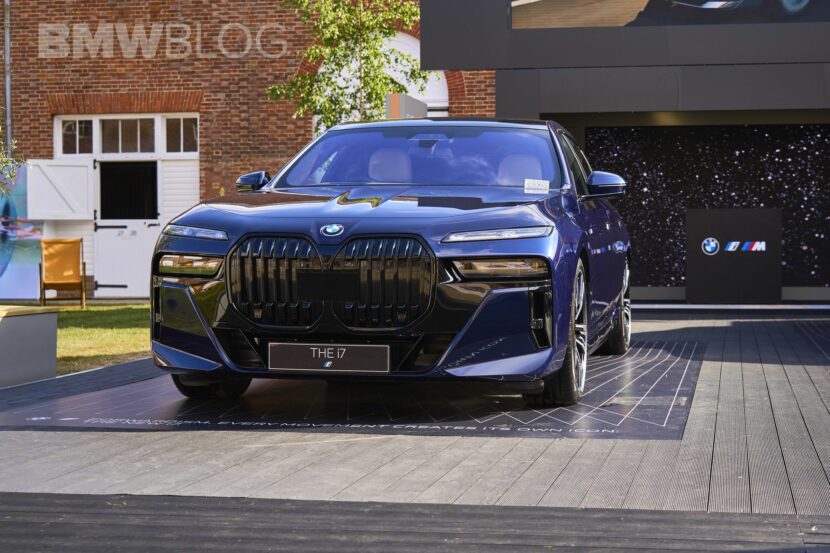 2021 was the best year ever for the BMW Group in terms of electric vehicle sales as the German conglomerate delivered 103,855 cars without combustion engines. The performance was particularly impressive when you factor in the supply bottlenecks and the COVID-19 pandemic still impacting some parts of the world. For 2022, the automaker expects to more than double EV sales once again, comfortably surpassing 200,000 units.

In an interview with Automotive News Europe, Chief Financial Officer Nicolas Peter projected that anywhere between 240,000 to 245,000 EVs will have been delivered by BMW and MINI by the end of 2022. That would allow the Group to meet its annual sales target of 10% EVs. If everything goes according to plan, sales will explode in 2023 when the figure is estimated to rise to approximately 400,000 cars.

The recently launched iX1 has all the makings of becoming BMW’s best-selling electric car ever, even surpassing the i3 of which 250,000 were assembled in its eight-year run. Lest we forget the i3 is still around, albeit only in name since the alphanumeric designation has been repurposed for an electric 3 Series Sedan built and sold only in China with a long wheelbase. The i7 should also help boost EV sales, and 2023 will represent the market launch of the smaller i5.

During the same interview with ANE, Nicolas Peter admitted overall sales in 2022 will not be able to match last year’s performance when BMW Group delivered a record-breaking 2,521,525 vehicles. To avoid more parts shortages, the company now has a closer relationship with its suppliers. At the same time, it’s using 15% less gas in Germany and Austria in light of the potential gas shortage caused by Russia.

In the future, the Munich-based firm could cut gas intake furthermore. Nicolas Peter says BMW hasn’t had any production issues so far, nor have its suppliers. In other words, it’s business as usual for the Bavarian brand. However, the finance chief said demand at home in Germany has been rather weak lately, and the same goes for the UK. Seeing the glass half full, BMW is enjoying stronger demand from Italy, France, and Spain.