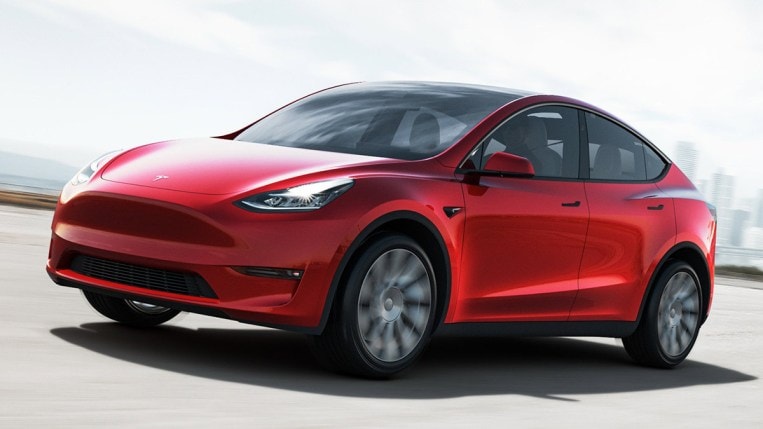 Tesla’s three available suites of driver assistance software have been the subject of controversy, lawsuits, investigations, and frequent changes. They’re changing again. A little over a year after saying the systems could function safely without radar, Telsa has told the federal government it will put radar back into its cars.

The company hasn’t formally announced the move yet. But it has applied for permission from the Federal Communications Commission to build new radar systems. The application says the company needs clearance to build radar devices again by “mid-January 2023.”

Tesla sells three different levels of partial-automation software. None of them offer true self-driving — there are no self-driving cars for sale in the U.S.

Autopilot is standard equipment on every Tesla vehicle. It uses a smart cruise control to match the car to the speed of the surrounding traffic. A lane-centering function helps keep the car in the center of its lane.

Enhanced Autopilot is a $6,000 option on all Tesla vehicles. It has the same features as Autopilot but adds the ability to navigate highway on- and off-ramps without driver input, navigate highway interchanges, and suggest lane changes. It also includes a self-parking system and a “summon” function, letting owners call the car from across a parking lot.

Full Self-Driving is now a $15,000 option. Tesla says it will read and react to traffic lights and stop signs and steer around some turns with the driver’s “active supervision.” Tesla initially rolled out Full Self-Driving to a limited subset of customers as a form of “beta testing.” The company recently made it available to everyone who has paid for it, but says the system is still in testing. Tesla requires owners to sign a complex waiver to engage it.

Tesla is not the only automaker offering limited automation software. Many rivals now offer similar systems, such as Ford’s BlueCruise or General Motors’ Super Cruise systems.

But Tesla’s systems have come under unusual scrutiny.

According to a recent Reuters report, the company faces as many as three criminal investigations over crashes that may have occurred while the software is engaged. The state of California has accused Tesla of false advertising over its contradictory claims over how much attention the systems require from drivers.

Company lawyers spent part of this week defending those same claims from a class-action lawsuit brought by a group of California Tesla owners who claim they were deceived about the software’s capabilities.

Most of the automotive industry markets its cars in model years, making changes only once per year. Tesla does not. The company regularly changes the content of its cars on the fly. It doesn’t recognize different configurations as distinct model years.

Thus, different Tesla models on the road today can have vastly different systems. One major difference is the type of sensors feeding information to the Autopilot, Enhanced Autopilot, or Full Self-Driving systems.

As recently as early 2021, some Tesla cars used cameras, radar, and ultrasonic sensors to power their driver assistance systems. Tesla removed radar from all four of its current models last May. It then removed ultrasonic sensors from its Model 3 sedan and Model Y SUV this October.

In blog posts, Tesla argued that cameras alone would give the cars “high-definition spatial positioning, longer range visibility and ability to identify and differentiate between objects.”

The moves also caused the company to disable some advertised features, like a “summon” command that would bring the car to its owner across a parking lot. Tesla claims the features “will be restored via a series of over-the-air software updates” over time.

It’s unclear whether those features will be active when Tesla begins including radar sensors again.

Tesla’s approach complicates the issue of buying and selling a used Tesla.

Frequent, on-the-fly content changes mean shoppers can’t rely on model years to determine whether a Tesla includes radar, ultrasonic sensors, or just cameras. If you’re considering a used Tesla, you’ll need to research the specific details of the exact Tesla you plan to buy to determine what sensors it has.

Over time, Tesla cars that rely only on cameras may carry lower values than the models built before and after them, which will have more redundant sensors.