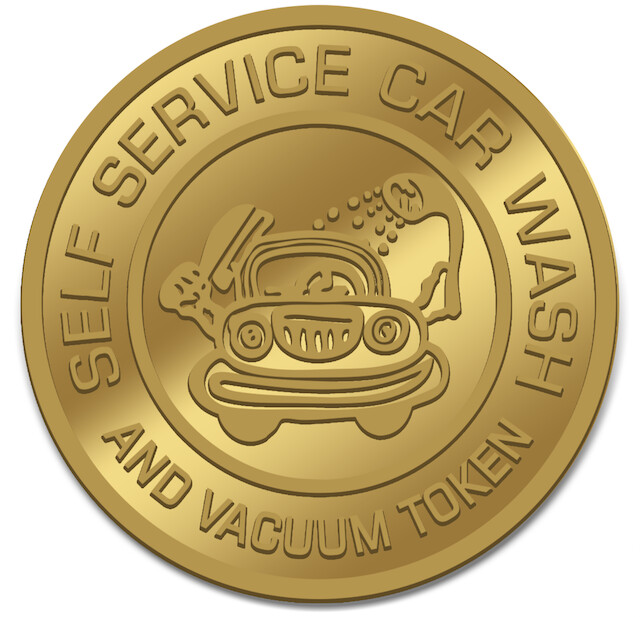 The tokens Skogie’s Car Washes dispense to customers buying a wash can now be used to help reduce the cost of gassing up.

The folks at Skogie’s Car Washes not only want to keep your ride clean, they also want to give you a break at the gas pump.

With gasoline prices skyrocketing, Skogie’s is extending the value of the tokens it hands out when customers buy a wash—tokens that up to now could just be used for time in its self-serve wash bays and at its vacuums.

But, until July 31, Skogie’s is stepping up to give its customers even more value. Car wash officials have announced each token can now be used to get 25 cents off the price of gasoline when customers purchase gas at the PetroCan station located at Skogie’s Auto Spa on Underhill Street in Kelowna.

“So many of our regular customers have lots of tokens saved up and we want to help them out, given the price of gas is so high right now,” said Chris Skoglund, a co-owner of Skogie’s Car Washes. 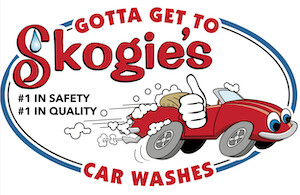 The popular car wash chain, with four locations (three in Kelowna—Clement Avenue downtown, Willow Park in Rutland and the Auto Spa on Underhill—and Vernon) says it’s is doing what it can to help its customers at a time when gasoline pump prices are reaching record highs.

By allowing the tokens to be used to help pay for gas, it is extending the great value it already offers its customers.

Skogie’s customers can use as many as 20 tokens at a time in any purchase.

To use the tokens for gas, customers must pre-pay for their gasoline inside the Auto Spa store, not at the pumps. See the friendly Skogie’s staff for more details.

Skogie’s has dispensed the tokens at its Clement, Auto Spa and Vernon locations for more than a year now, says Skoglund and they have proved popular with customers as each token provides eight minutes of vacuuming time and is worth $2 in its self-serve bays.

But now the value of the tokens has increased, the company slogan “No. 1 in safety, No. 1 in quality” has a new addition— No. 1 in value too.

So, if you’re looking for a great car wash and a helping hand when it comes to filling the tank or making store and detailing purchases, head on over to Skogie’s. You’ll be glad you did.