What are your speeding fine options, where & how to pay 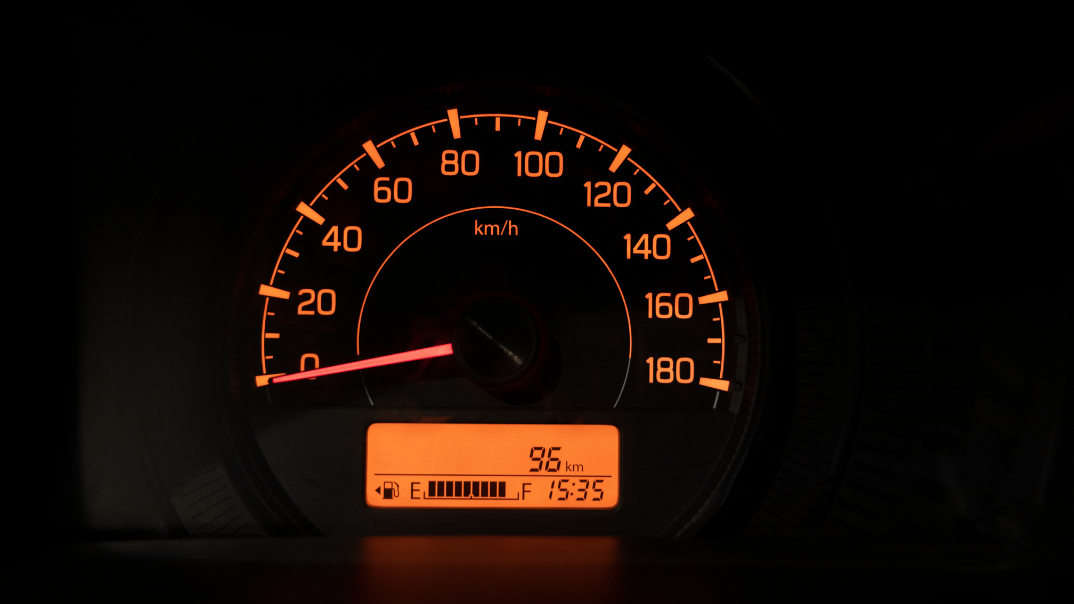 Speed checking of motorists by local and national authorities remains ongoing despite the confusion around the introduction of the Administrative Adjudication of Road Traffic Offences (AARTO) that was set for this year but put on hold in January when the High Court ruled it unconstitutional.

This, in no way absolves motorists from the responsibility of paying speeding fines that are lawfully issued to them.

It is important to understand the major differences between AARTO and fines issued by local or provincial authorities.

In the latter cases, the fines are dealt with as criminal matters through the courts, while AARTO decriminalises speeding and makes it an administrative procedure.

In the former case, you are innocent until proven guilty but, under AARTO, you are guilty until you prove your innocence.

AARTO has been in force in Johannesburg and Pretoria for more than 10 years—without the driving licence demerit penalties—and fines issued in those areas remain valid despite the High Court ruling.

So, what are the different processes?

Minor and major infringements are dealt with in accordance with the administrative procedures, as prescribed in the AARTO Act. If a person is alleged to have committed an infringement, the traffic officer will issue an Infringement Notice.

Hand-written infringement notices are handed out by traffic officers and will eventually be replaced by electronic devices. Camera infringements are electronically generated by eNatis and sent by mail. At this point, the fine amount has a 50% discount attached if paid within 32 days.

A courtesy letter is mailed if the fine is not paid within the first 32 days that the infringement notice is issued. At this point, the full amount must now be paid plus administration fees. Failure to comply with the requirements of the Courtesy Letter will result in the issuing of an Enforcement Order.

By failing to comply with the Courtesy Letter or appearing in court after electing to appear in court, an offender will be issued an Enforcement Order by mail.
Failure to comply with the requirements of the Enforcement Order within 32 days will result in a Warrant being issued to recover the applicable penalty and fees.
Until such time as the penalty and the additional fees have been paid, no driving licence, professional driving permit, or vehicle licence disc will be issued that is registered in your name until the Enforcement Order has been complied with or revoked.

If the Enforcement Order is not complied with within 32 days a Warrant will be issued and handed to a Sheriff for execution. This may include seizing your movable property, defacing your driving licence and licence disc, or reporting you to a credit bureau.

For more information on how to query your fine, pay your fine, going to court, and more fine-related topics, visit http://www.aarto.gov.za/

For the remainder of the country, the fines are either Municipal or Provincial, depending on the road being travelled at the time.

You can get one of 2 kinds of fines, regardless of the traffic violation:

What you may ask when you are pulled over for speeding

It is vital, however, to remain calm and polite and should any, or all, of the above documents not be available, do not argue and note the fact for your later defence.

Where can I pay my fine?

There are several ways in which fines can be paid and there are a number of online services and banks that will allow you to search for outstanding fines and to make payment.

You can pay at any traffic authority, the local municipal offices, or at Pick ‘n Pay.

The Suzuki blog is jam-packed with helpful articles on all things auto. Sign up here and get our articles sent to your inbox